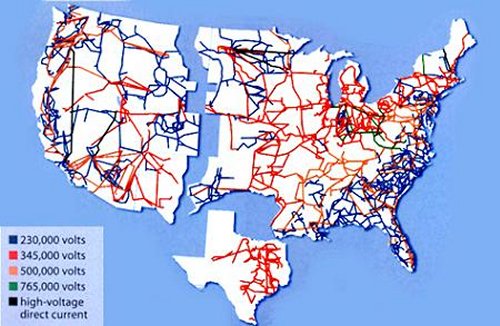 The idea of hackers bringing down the entire US power grid is scary. Most people think that this scenario strictly belongs in sci-fi movies and that it couldn’t happen, but according to security analysts, the threat is real. The threat is a real possibility due to the use of smart grids involving two million devices, which are largely wireless, sending data back and forth between power stations and homes.

Researchers at Seattle based IOActive claim that they have proven that the devices are vulnerable to virus attack by hacking. Equipment worth just $500 was enough to create a worm virus which spread rapidly across the network. Had that been a real hacker, there would have been some serious damage. 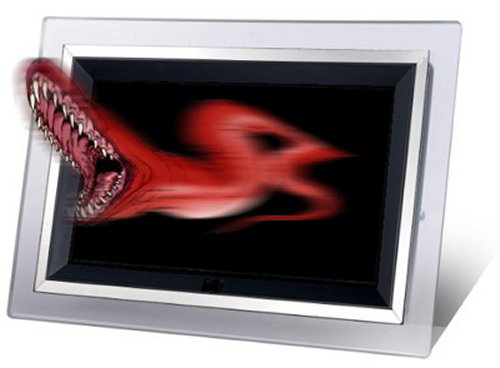 Has there been a week recently when China-made products have not been in the news? Normally it’s tainted food and toxic lead. Now it’s a malicious virus-infected digital photo frame. Computer Associates identified it as Mocmex , “a nasty worm that has a great deal of intelligence” and “a nuclear bomb of malware”.

It’s a malicious self-propagated worm that has been steadily spreading worldwide with variants of over 67,500 kinds. That’s cause for some concern. It was first identified as a Trojan horse that collected passwords from online games, but after further study, it’s able to get around more than a hundred antivirus vendors as well as Windows security layers. Now it could potentially collect personal and private data.