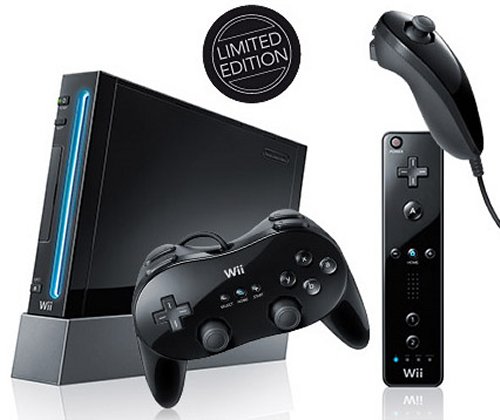 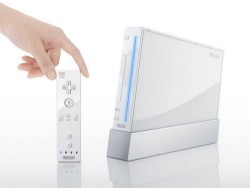 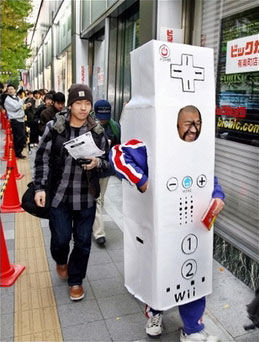 Last month we reported that the Wii was outselling the PS3 in Japan at a ratio of 5 to 1 in May with 251,794 units. Reuters is now reporting that these numbers have risen and Nintendo sold 270,974 Wii game console units in the first 24 days of June in Japan. This, compared to the 41,628 units of the PS3 that Sony sold ups the ratio to that of 6 to 1 Wii’s to PS3′s sold. Microsoft’s Xbox 360, which is also a major competitor in the current generation gaming consoles, sold 17,616 consoles during the same period.

This trend of dominate consoles sales from Nintendo … 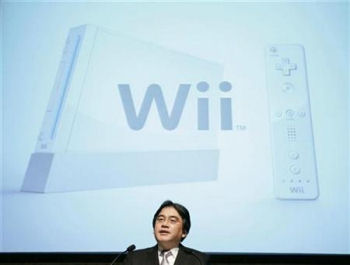 In May Nintendo reportedly sold 251,794 Wii game consoles compared to 45,321 PS3′s from Sony. The trend appears to be a growing one as well, as the ratio was 4 to 1 in favor of the Wii the previous month.

The Wii game console has led sales of the current generation game consoles in the US for four months in a row including April, and is expected to have led sales again in May. For the first three of the four-month run, Sony actually …

According to a Bloomberg report, sales of the Nintendo Wii Japan continue to dominate over its Playstation rival.

Back in January SlipperyBrick reported that Wii sales were already significantly ahead in Japan after its launch on December 2nd, even though the PS3 launched about 3 weeks earlier on November 11th.

As of March 25th, Nintendo has reportedly sold 1.95 million Wii game console units in Japan, which is more than twice as many compared to 812,000 PS3 consoles sold by Sony in Japan since each of their respective launch dates.

The PS3 is a little more pricey game console, however. Actually sales yen makes the difference not quite as great with the PS3 having 47.6 billion yen in sales versus Nintendo’s 48.7 billion yen during the same period.