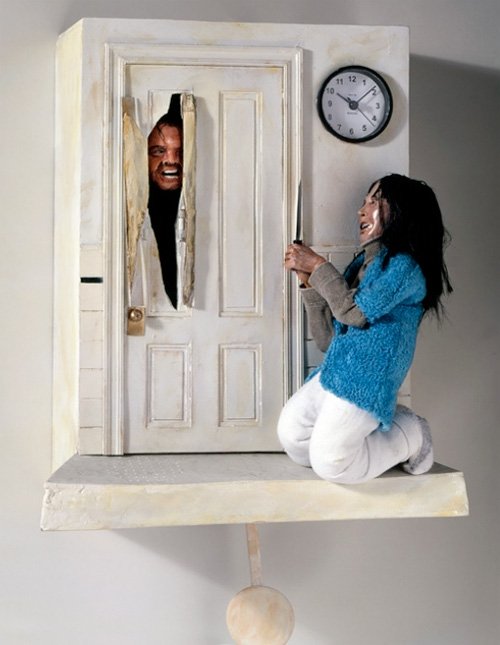 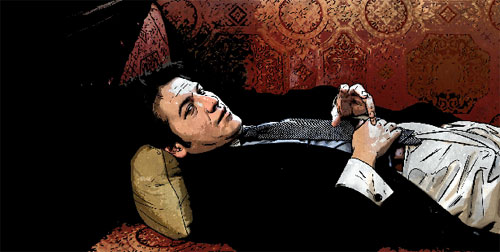 If you like to read you have probably read something by Stephen King. King is one of the all-time bestselling authors and his work has been seen in virtually all possible display mediums. Theatrical films have been made by the dozens based on his work, his stories have appeared in magazines, and TV shows have been built around his work.

King is branching out and bringing a new, original and previously unpublished short story to a new medium. The story is called “N.” and will be offered to viewers on mobile phones and via the Internet. Bringing “N.” to the small screen required a partnership between Scribner, Simon & Schuster Digital, Marvel Entertainment, and CBS Mobile.

Check out this spoof of The Shining with Tribot as Danny and 2 Femisapiens as the twin girls. It’s great for a hearty geek laugh. After seeing this mini movie, I firmly believe that we should be re-creating all sorts of classic movies with robots. All the time. Toy robots. Go on, you know you want to click it.