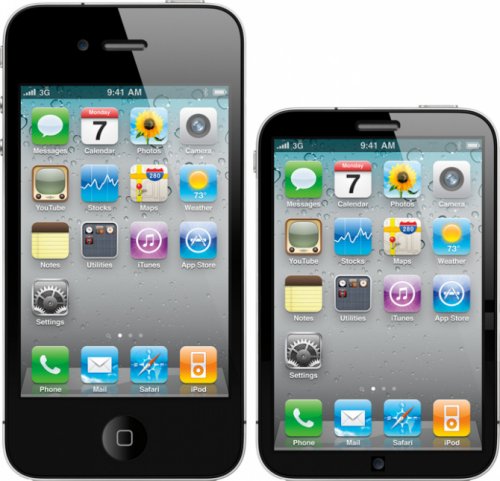 It’s looking as if those rumors about a smaller, thinner iPhone with a larger edge-to-edge screen might be true. At least the CEO of France Telecom/Orange thinks so. Talking about Apple’s smaller SIM card, he confirmed that carriers, including Orange, are working with Apple on the new initiative and said that Apple’s next-generation iPhone will be smaller and thinner.

He specifically says the “next” iPhone, as in the fifth-generation iPhone, but the comment could just be a guess based on the smaller SIM card developments. But the other way to take the comment is that the next iPhone is actually an all new, thinner, smaller design. Can you tell that the wait to find out is killing us? 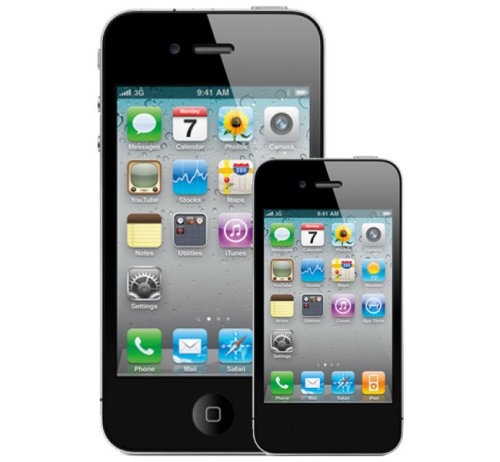 Remember the latest rumor about Apple working on a smaller iPhone? Well, according to the New York Times, that ain’t happening, though Apple has looked at the possibility of a cheaper model. Earlier rumors had Apple developing a prototype of a smaller and cheaper iPhone, 1/3 smaller, or 1/2 as small depending who you believe, but the Times is now claiming that “Apple is not currently developing a smaller iPhone, according to people briefed on Apple’s plans who requested anonymity because the plans are confidential.”

Anyway, a smaller device would not necessarily be much cheaper to make and it would be a pain to use besides. Developers might have to rewrite their apps too. So no smaller iPhone just yet. 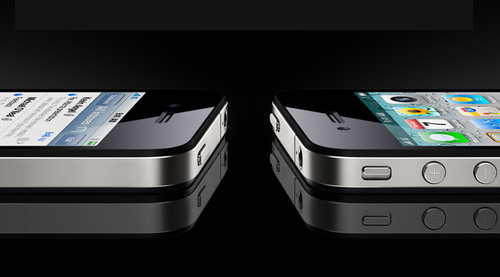 “We believe Apple moving to a more complete iPhone product line makes strategic sense in that its iPhone 4 addresses only the high-end of the market. We think Apple should take a page out of its iPod playbook where it has had a lot (of) success with a 3-tier strategy addressing entry-level, mid-range and high-end, making it difficult for competitors.” 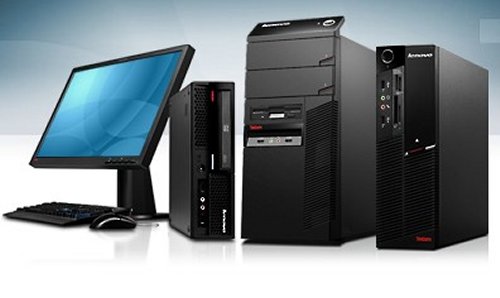 Aside from Lenovo’s W700ds ThinkPad, and maybe one or two other offerings, frankly, most things branded Lenovo aren’t all that exciting. That includes Lenovo’s ThinkCentre line, which is understandable as they’re not aimed at gamers

What they’ve done here is shrink the size of towers. The ThinkCentre A58 and M58e feature Intel Core 2 Duo / Core 2 Quad CPUs, onboard graphics, up to 1TB of HDD space, 4GB of RAM and up, and optional Blu-ray drives.