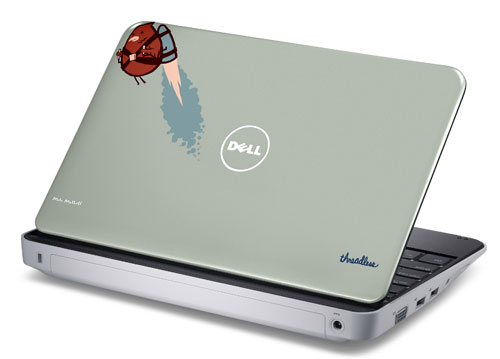 Dell was hit with allegations by the SEC that it had improperly disclosed and used improper accounting when reporting finances between 2001 and 2006. The SEC filed suit against Dell seeking damages because of the alleged practices.

Dell set aside a fund with $100 million to settle the case previously. Dell Inc has announced that the SEC has accepted the $100 million settlement offer and that Dell is neither admitting nor denying the charges filed against it.

To many it seemed odd when rumors of the ailing health of Steve Jobs first started to circulate only to be flatly denied by Apple. With Jobs so integral to the company and the Apple brand, the mere rumor of a health problem for Jobs is enough to make investors and consumer nervous.

It wasn’t long ago that Apple finally had to admit that Jobs had a health issue that was severe enough that he had to step down for an undisclosed period as CEO of Apple. Now rumors are coming in that the SEC may be investigating Apple for possible legal infractions for not disclosing Jobs’ health.