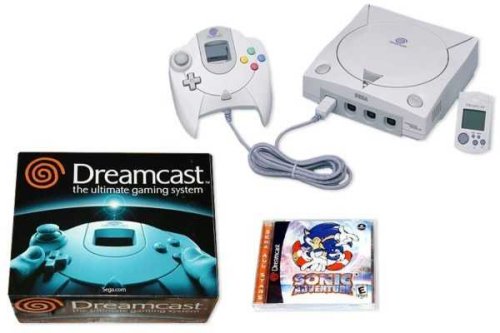 We love video games around here. Whether we’re playing the Xbox 360, the PS3 or even an old Atari 2600. We thought we would take a look at the history of gaming consoles from 1972 to the present. You grew up with the vintage consoles, you play the new ones, so take a walk down memory lane and revisit all your favorites from the massive list below. 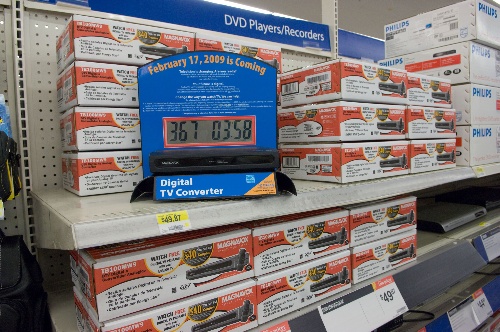 Wal-Mart has brought its huge retail muscle into the DTV conversion game set to happen in Feb. 2009 by unveiling at its 3,400 stores a converter. The price you ask? After the $40 digital converter box coupon you can get from the government, the cost is a mere $9.87.

That is right – just under $10 (converter box prices at $49.87 without). That is a slap in the price face of Best Buy, which is selling its boxes for around $20 with the coupon. Wal-Mart is pimping a box done up by Magnavox for its offering, whereas Best Buy is going with its private label brand.