Posted in Accessories by Shane McGlaun on September 22nd, 2009 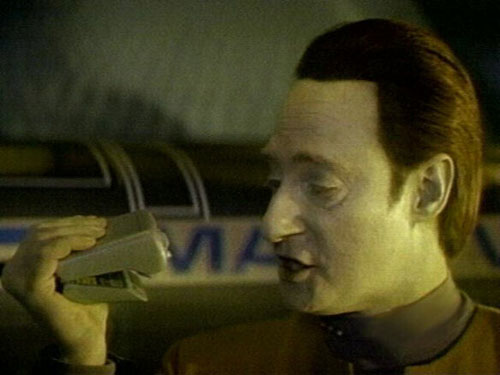 Like your typical geek, I am a big fan of science fiction flicks. As you expect right up there at the top of my favorite franchises are Star Wars and Star Trek. I’m not such a hard-core fan that I wear costumes and buy fancy collectibles that cost hundreds of dollars, but I like the films well enough.

If you are the hard-core geek that has to own the most realistic collectibles from the two Star franchises, eFX has you covered. The company has offered its line of Star Wars collectibles for a long time and it announced today that it would be offering up a line of licensed Star Trek collectibles as well.