Posted in Digital Cameras by Nino Marchetti on January 8th, 2009 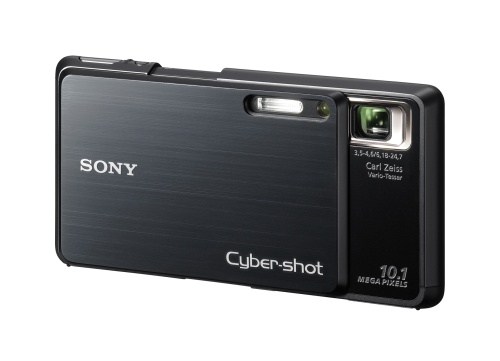 Sony pulled a digital camera bunny out of its CES hat today by unveiling a sleek little Cyber-shot which has a built-in Web browser. It is called the DSC-G3 and it prices around $500.

The Sony DSC-G3 is a Wi-Fi enabled digital camera that uploads photos and videos to Web sites through any public hotspot due to its built-in Web browser. Uploads are handled through a special Sony Web page which includes direct links to popular photo and video file sharing sites. Sony hopes to have users access through AT&T by offering complimentary Internet access to this page at AT&T hotspots nationwide through January, 2012.