Posted in iPod Touch by Conner Flynn on August 5th, 2010 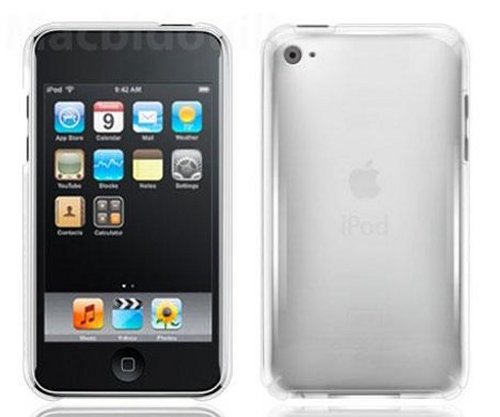 Pictures of a so-called protective case for the upcoming iPod touch have surfaced, and if they’re on the level, it would seem to confirm that the next-generation iPod touch will sport a camera, and maybe a built-in flash too, like the iPhone 4.

Take this with a grain of salt. Until Apple confirms it, nothing is certain, but remember that we’ve heard talk of a camera on the iPod touch before. Several times in fact. 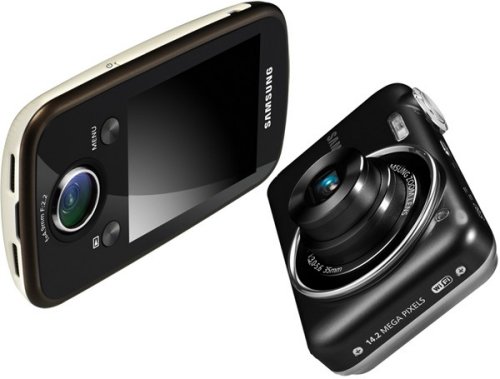 Samsung ST80 is the latest digital camera to feature Wi-Fi, allowing you upload images directly via DLNA or email. It features 3x optical zoom, a 3″ WQVGA touchscreen display, 720p 30fps H.264 video recording, and Samsung’s Smart Crop feature that lets you take angled shots with the ability to straighten them up.

Expect this one to hit the market in September for $250. Perfect for those who want to transfer photos from their camera to a computer without a physical cable. 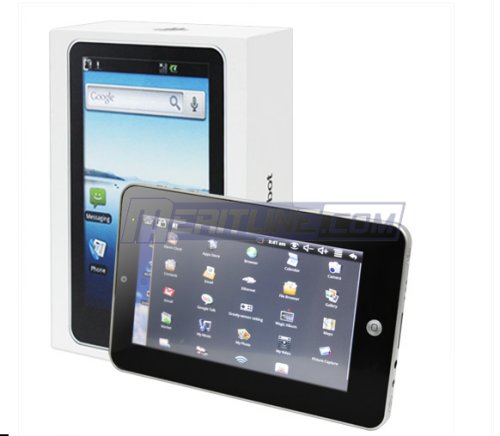 This is one fake iPad that sure is tempting. It runs Android for one thing and is similarly styled to the iPad. It sports a 7″ touchscreen LCD with a 800×480 resolution. Under the hood it’s running on 2GB NAND Flash, and it can be expanded via SDHC TF cards to 16GB.

There’s also wifi, a 0.3 megapixel camera, 2 USB ports, and it even comes with a dongle that adds an ethernet jack and two USB ports. 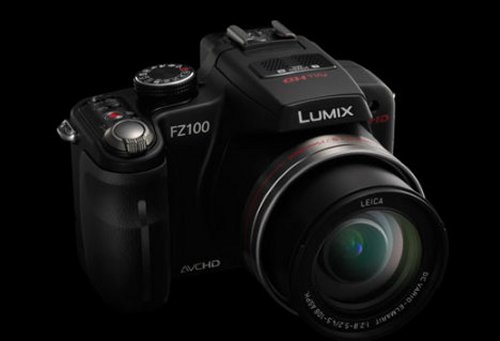 Panasonic has just announced the Lumix DMC-FZ100, their latest model in the FZ-Series of Lumix digital cameras. Some features include a tilt-and-swivel 3-inch LCD display, a built-in eye-level electronic viewfinder (EVF), and a hot shoe that supports external flash or a microphone.

Expect this one to be launched in August for about $500. Some specs include a 14-megapixel CMOS sensor, RAW shooting, Venus Engine FHD image processor, Support for 1080p AVCHD Lite video capture, 11fps burst shooting, 3-inch swivel LCD display and a 24x optical zoom. 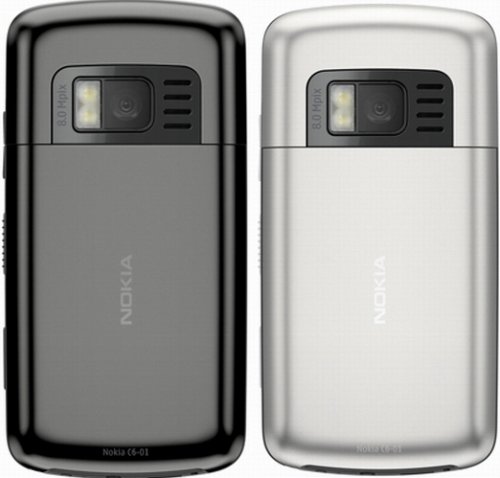 Nokia fans will be pleased to know that the C6-01 has an 8 megapixel camera along with dual-LED flash. You’ll also get all of usual features like Wi-fi, GPS with Ovi Maps, a QWERTY keyboard, etc. 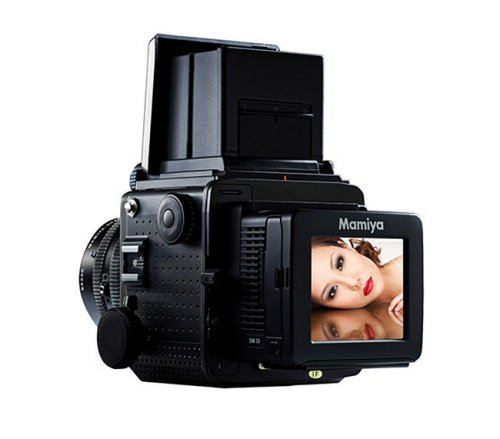 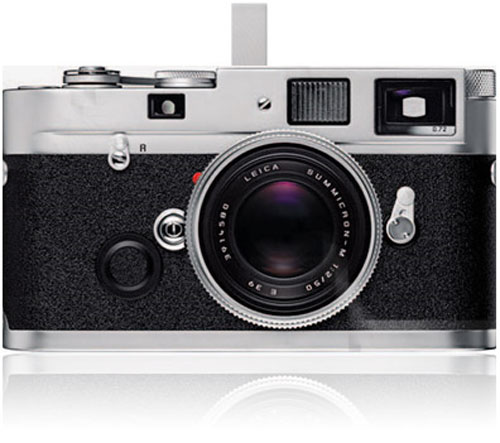 So you really like the style and picture quality of one of those Leica cameras, but you don’t want to spend $7000? For a tiny fraction of that cost, you can at least have Lecia style, albeit in cardboard DIY fashion.

The Likea MPH is a camera that you have to put together with tape and glue. It uses real film to shoot photos that you can actually have developed. The maker says you can reuse the camera if you are careful with your tape and glue. 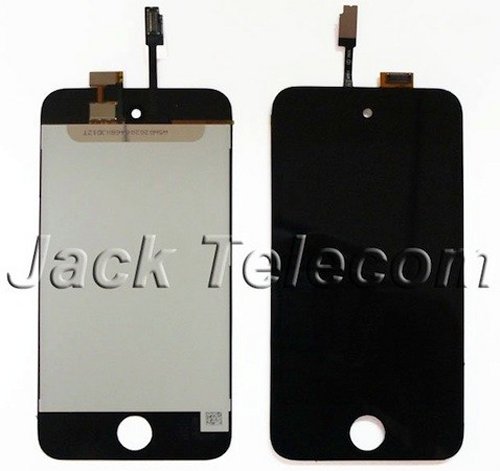 There’s no way to confirm this one just yet, but Apple might be working on a new iPod touch. Some iPod touch parts have showed up on several Chinese websites, which show a hole on the front of the device that’s likely for a front-facing camera.

There are also some new comments from an exec at UK retailer John Lewis, who said that a major iPod touch refresh is coming in September, and that it will match many of the iPhone 4′s features, including a 5-megapixel camera with HD video recording, a gyroscope and even FaceTime support. 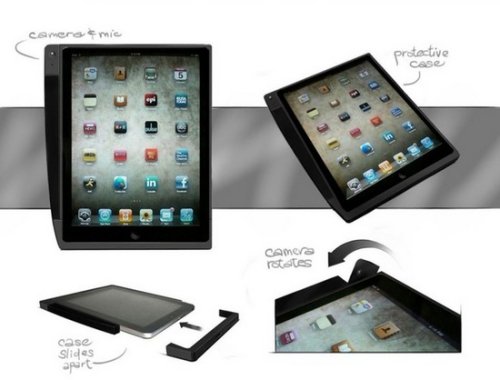 Check out this iPad Camera Case design by Chet Rosales. It makes sense to put the camera in a case since you want a case for your iPad anyway. It’s actually a swiveling camera.

If you are worried that a front-facing camera will drain the battery, there’s extra room for an extra battery or two in this case as well. The least Apple can do is approve this thing and give people a camera, but you know they never would. Too much bulk on the left side. 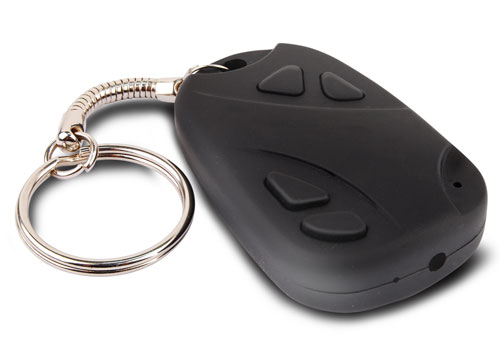 I can understand wanting small hidden cameras or cams that don’t look like cameras in your home. This lets you keep an eye on sitters and other folks without them knowing. I’m not sure why you would want a camera that doesn’t look like a camera for outside the home use, unless you want to play James Bond.

Swann Security has offered up a new camera called the RemoteCam that looks like a keyless entry remote for a car. The camera can record video to microSD cards and comes with a 2GB card. Up to 8GB microSD cards are supported. 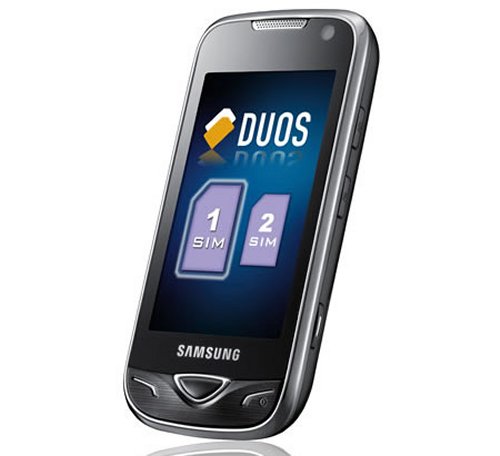 The Samsung B7722 comes packing some cool features along with dual-SIM capability. Some of those cool features include dual standby, a 3.2 inch display screen with touch-sensitivity, Wi-fi, Bluetooth 2.1, FM radio, a 5 megapixel camera with LED flash, microSD expansion up to 16GB, 200 MB internal memory and the TouchWiz UI.

The Samsung B7722 is a good one for social networking as well. It also has 3G. This one will cost you $510 and is not bad looking if you need a dual sim phone. 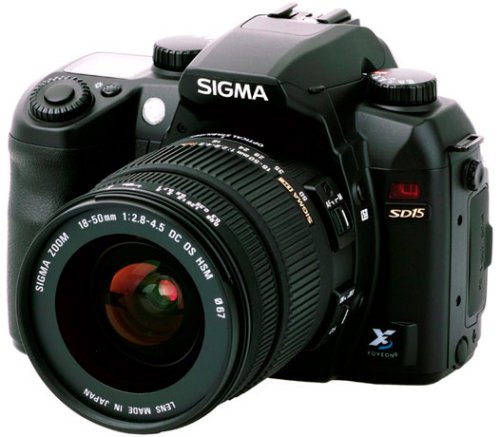 You’ve probably forgotten all about it, but the Sigma SD15, announced way back in 2008 will finally start shipping at the end of the month with a hefty price tag. The SD15 will hit at least some parts of the world by the month’s end, but what can you expect to pay?

END_OF_DOCUMENT_TOKEN_TO_BE_REPLACED
Permalink | Comments (3) |
Posted in Pets by Conner Flynn on May 26th, 2010 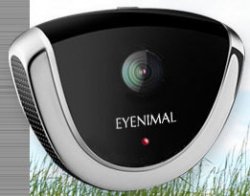 The Eyenimal Digital Pet Camera is the first miniature video camera that allows dog and cat owners to see things the way their pet does. The camera hangs around your dog or cat’s neck and captures VGA resolution video at 29 frames a second for 2 and a half hours per charge.

Listen, if you’re putting a camera around your pet’s neck just for kicks, so you can watch some boring ass video of your mutt sniffin’ another mutt’s ass, you need to get a hobby.

END_OF_DOCUMENT_TOKEN_TO_BE_REPLACED
Permalink | Comments (3) |
Posted in Camcorders,Cameras by Shane McGlaun on May 20th, 2010 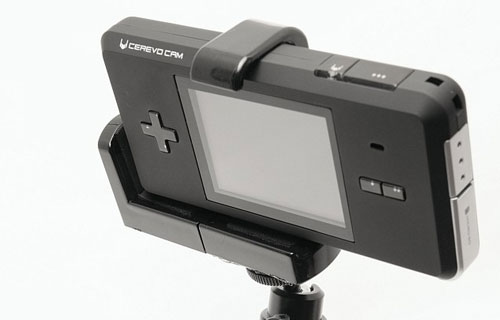 Late last year over in Japan, the Cerevo Cam was unveiled. The thing was cool and notable because it was cheap at a bit more than $200 and had WiFi and 3G connectivity.

That connectivity let the user upload video and still images to the web from wherever they might be. The company behind that camera has announced a new camera called the Cerevo Cam Live that has the same features but it supports Ustream broadcasting.

END_OF_DOCUMENT_TOKEN_TO_BE_REPLACED
Permalink | Comments |
Posted in iPod Touch by Conner Flynn on May 19th, 2010 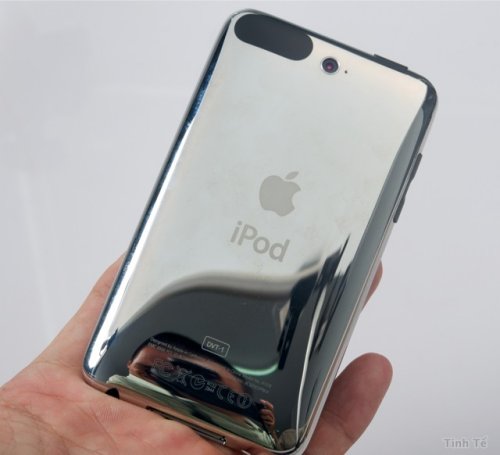 Tinhte, those folks from Vietnam have yet another Apple leak. The first pics of the iPod touch with a camera. The “DVT-1″ stamp on the back shows that this is an early design verification test unit in product testing. So this is probably not the final design. The device’s serial number identifies a late 2009 third generation iPod touch so it may be a prototypes that never made it to production.

The Foxconn label appears to indicate a 64GB model as well as a 2 megapixel, backside illuminated sensor made by Omnivision. The Apple rumors and leaks just keep coming.