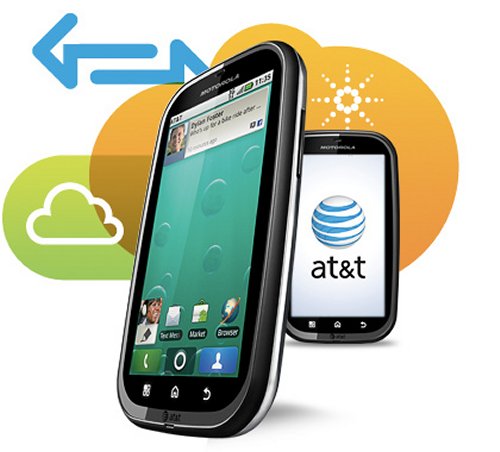 AT&T will also be getting a higher-end Motorola Android smartphone in its lineup. The Motorola Bravo. This one will feature a 3.7-inch FWVGA touchscreen display. The Bravo will be a tablet oriented smartphone without a sliding hardware keyboard.

It will launch with Android 2.1 with MOTOBLUR 1.5, with 2 GB of internal storage, which can be augmented with a memory card. We don’t have any additional specs for CPU, camera, or video resolution yet though. We do know that it will have an FM tuner and supports the carrier’s HSDPA 7.2 Mbps and HSUPA 2.0 Mbps protocols. 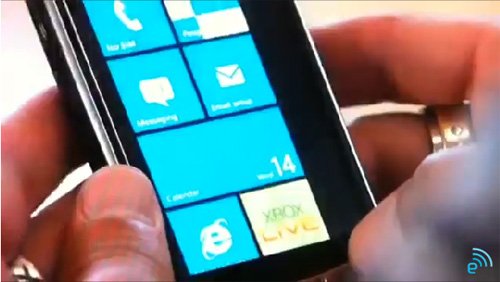 Looks like Microsoft has teamed up with Rachel Zoe. The company has launched a Windows Phone 7 commercial based on the hit Bravo series The Rachel Zone Project. Rachel Zoe has always been a fan of RIM’s BlackBerry, but her husband Rodger Berman shows off his Samsung Omnia prototype running a Bing utility on Windows Phone 7.

As Windows Phone 7 gets closer to its launch time-frame, several leaks and official confirmations suggest that customers will be able to choose from a wide range of devices from the likes of LG, Samsung, and HTC. 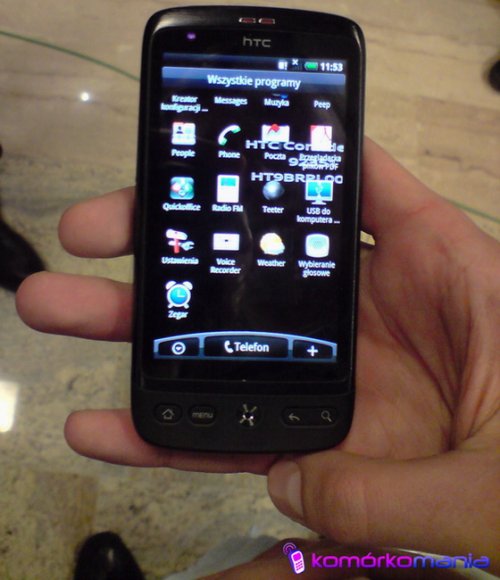 Looks like a hands-on photo of the HTC Bravo has appeared. The device sort of resembles the Google Nexus One, but with more hardware buttons and the trackball replaced with an optical trackpad. As far as features, the HTC Bravo includes the following: