Posted in Headphones by Reuben Drake on July 11th, 2011 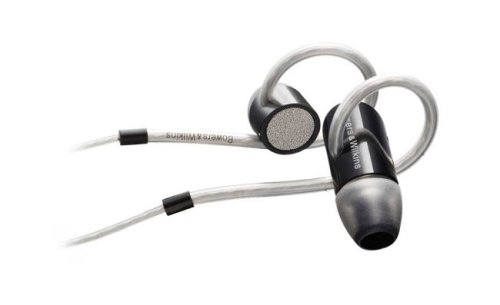 Bowers & Wilkins have unveiled their first in-ear headphones, the C5. The C5 headphones will hook over your ears with loops created from the earphone cables, which helps keep them in place. They also have noise-isolating technology, designed to deliver natural acoustics.

These headphones also reduce the effect of noise bleed, reducing the noise of your music for people around you. 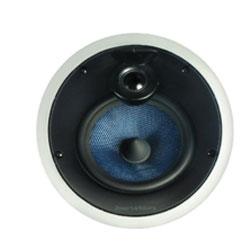 When it comes to adding a home theater in your living room there can be several problems. The first of which is wires running around your room. You can get around some of this with wireless rear speakers, but that still leaves the second problem; namely, the unattractive design of many speakers themselves.

The choice for those who don’t want wires and don’t want to see the speakers are in-ceiling or in-wall units. Bowers & Wilkins has announced a new high-end set of in-ceiling home theater speakers. The speakers are called the CCM816 and will retail for $600 each when available in February.