Posted in Tablet PC by Nino Marchetti on March 20th, 2008 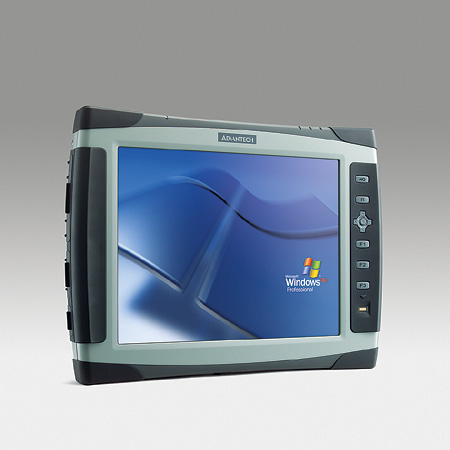 Advantech isn’t exactly known for consumer related computers. While we don’t think this new Tablet PC fits the bill either, the recently released Mars-3100S seems to still be pretty cool none the less.

The Advantech Mars-3100S sports a 10.4-inch touchscreen display and is ready to go with Windows XP. It is targeted towards more rugged uses in environments like field and emergency services. It also offers optional built-in WLAN and Bluetooth for wireless connectivity. 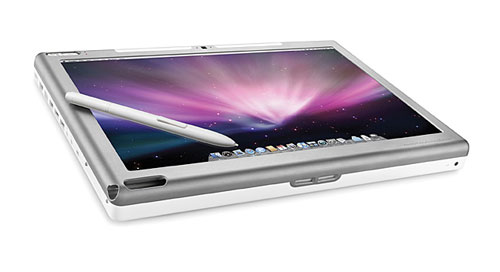 The new Modbook configurations, according to Axiotron, include 2.1 GHz or 2.4 GHz Intel Core 2 Duo processors and 120GB or 160GB 5400-rpm hard drives, respectively. All other features of this tablet Macs remain otherwise the same, including digital pen support, a magnesium alloy body and an integrated 24x DVD Combo drive or 8x DVD SuperDrive. 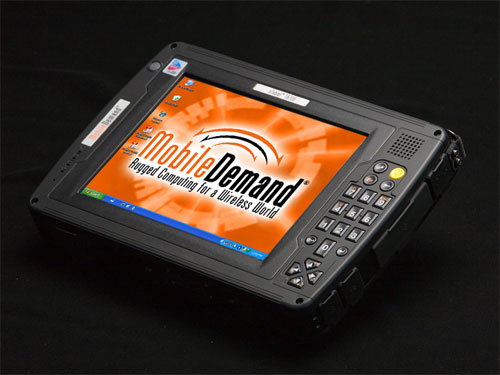 Rugged Tablet PC developer MobileDemand unveiled today its latest Tablet PC designed for harsher environments. It is called the MobileDemand xTablet T8700 and it retails starting at around $3,800.

The MobileDemand xTablet T8700, like other rugged Tablet PCs, is created in mind for professions like construction and delivery. It offers up “military-rated” ruggedness and is capable of supporting Windows Vista. It can reportedly withstand temperatures of -4°F to +122°F, among other things. 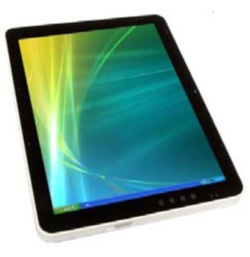 A product announcement has surfaced which doesn’t look related to CES – how interesting. This is from a company called Electrovaya and it is unveilng the Scribbler SC4000. It’s a new Windows Tablet PC which comes Windows Vista pre-installed.

The Electrovaya Scribbler SC4000 is powered by an Intel Core 2 Duo processor and sports a 12.1-inch press sensitive touchscreen. It is powered by a Lithium Ion battery, weighs around 3.3 pounds and measures less than 1 inch thick.

Dell today has finally introduced its first Tablet PC, announcing what looks like a very smooth looking convertible tablet called the Latitude XT. Although tablet PCs have been around for a while Dell has managed to add some pretty cool specs to this new model which make it stand out from the crowd, but unfortunately price is not one of them.

The touch capability is probably the most impressive part of the latest Latitude. Dell has some experience with touch screen computers through the XPS One they launched in November, and Dell boasts the XT as having “ground breaking” capacitive touch technology. The capacitive touch on the tablet’s display allows users to interact with the tablet and indicate input without requiring any pressure from a finger on the screen; only a very light touch. The hardware for the touch screen is also ready to support multi-touch in the future, much like you would see currently on the iPhone. 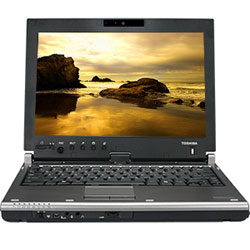 Toshiba brings us word today of its first Tablet PC to incorporate a touchscreen LED backlight display. The new Portégé M700 starts with a base configuration price of around $1,450.

The Toshiba Portégé M700 offers up a 12.1-inch WXGA display which the company says offers 30 more percent detail than a standard 12.1-inch display. The incorporated LED backlight display and associated anti-glare coating let one view it in a wider variety of settings both inside and out. Being a Tablet PC the Portégé M700 supports both fingertip input capabilities and traditional pen-based input, detecting and automatically switching between the different input methods as needed. 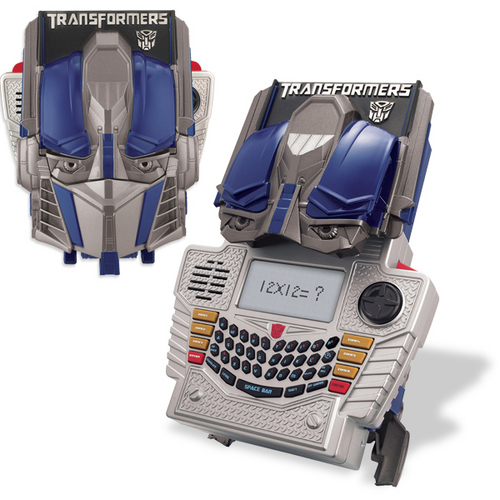 Optimus Prime’s day job may be fighting the forces of evil Megatron and his Decepticons but I bet that you didn’t know in his offtime he also volunteers teaching math and spelling to little kids down at the Y, did you? This new gadget is the Transformers Trans-Portable PC that combines the fun of soundbites and images of Prime and the other Transformers with learning your 1-2-3s and A-B-Cs.

There are 36 different activities that can be tried out on the tablet including old standbys like Hangman and the ever popular Word Jumble and it supports English to Spanish real-time translation for its instructions and select words. Special Transformers hot keys lets your child press on Starscream or Brawl and not have to worry about a plasma shot taking their cute little head right off. You can also input the name of your lucky offspring into the PC and it will relay the questions to them using their name (which is something that the action figures can’t do.) The SMART chip inside the unit will also adjust the difficulty level depending on how well the user is doing which is nice since no one wants Prime to be no fun and have all the answers. 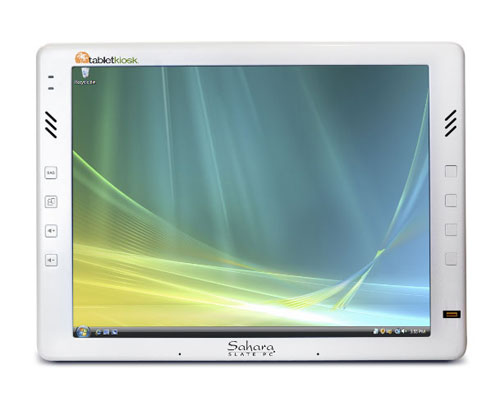 TabletKiosk is a mobile products developer which seems to fly under the radar most of the time. It has a new product out now though which is turning heads for its slate form factor featuring both pen and touch screen input.

The Sahara Slate PC i440D Tablet PC, priced at around $2,295 for the default configuration, runs either Windows XP Tablet Edition or Vista Business operating systems. The touch screen input is based upon resistive touch technology, said TabletKiosk, that responds to contact from a finger, gloved hand or stylus. It does not require direct skin convergence to react. There’s also a biometric fingerprint reader, 12.1-inch wide angle display and built-in 802.11 wireless networking.