Posted in Graphics Cards by Nino Marchetti on July 25th, 2008 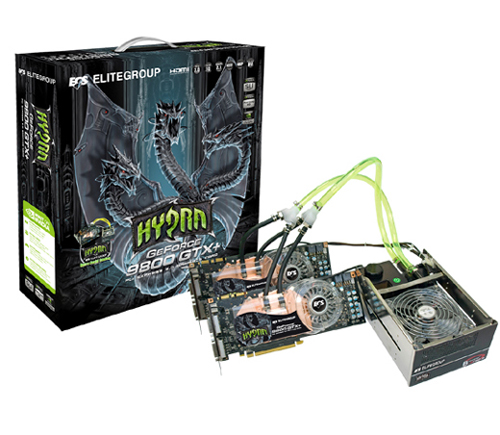 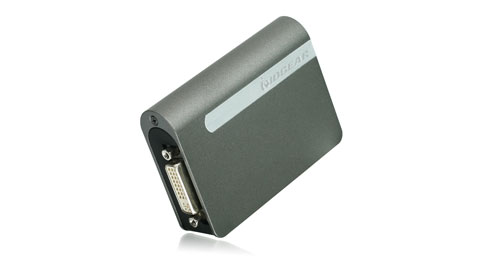 IOGear pumps out products like there is no tomorrow. They also assign them really funky model names, luckily tying those to titles we can actually understand. This newest product should be pretty clear therefore – the USB 2.0 External DVI Video Card, or model GUC2020DW6 if keeping track, priced at around $150.

The mission of the GUC2020DW6 is simple – deliver DVI video output to an additional computer display to spread workflow out. This external card does this via USB connectivity by connecting the video adapter and installing an included driver. 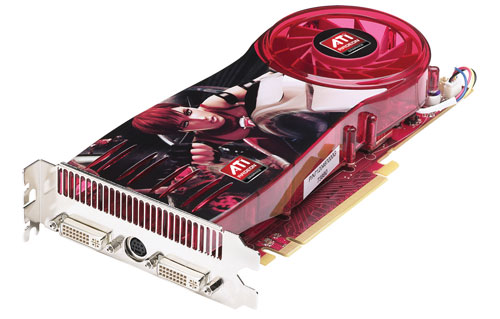 Diamond Multimedia, a maker of PC graphics cards and other products, announced today PCI Express 2.0 graphics cards which host new AMD/ATI graphics CPUs. The Radeon HD3850 and HD3870 cards are priced at around $180 and $230 respectively.