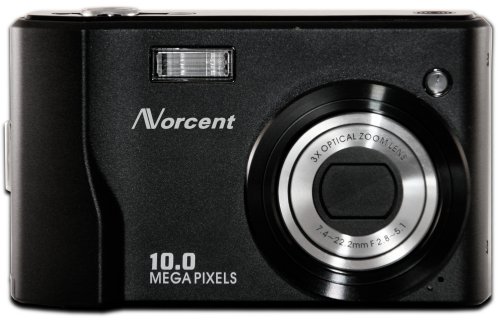 Norcent has a new 10 megapixel point and shoot camera debuting at CES this year as part of their new 50 series line up of shooters. The new Norcent DCS-1050 doesn’t have new industry shattering technology but does load some nice features and the ability to easily shoot photos at a resolution of up to 3648 x 2736 for a very reasonable $179.99.

The DCS-1050 has some facial recognition and anti-shake technologies which make taking decent looking photos relatively easy. It also has a nice-sized 3-inch TFT-panel color LCD and 4X digital zoom complimented by a 3x optical zoom. The camera can use MMC or SD cards and will need them since it only holds 16MB of internal, but once you have some space to spare the camera will also allow you to record voice to WAV files and record video to MPEG-4 in multiple choices of resolutions including 640 x 480, 320 x 240, or 160 x 120. Connection are available through either a common USB cable or through AV jacks on the camera. 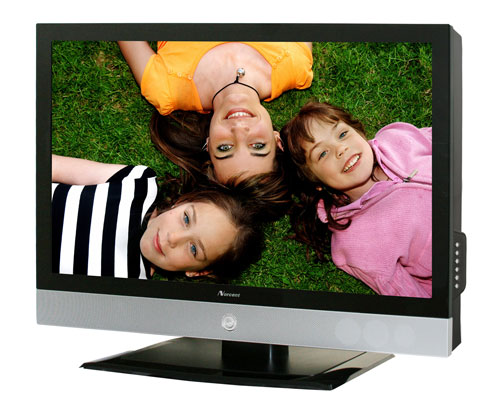 One thing about CES: manufacturers big and small all bring their new products to show off. One such smaller product developer is Norcent and it’s unveiling a number of things, including a 42-inch LCD-TV. The Norcent LT-4231P is set to price at around $1,300.

The Norcent LT-4231P offers through its 42-inch screen 1920 x 1080 resolution. It offers built-in built-in ATSC (over-the-air content), NTSC, and Clear-QAM (unencrypted digital channels) tuners. HDMI input is also provided as well as support on down the video line to composite. 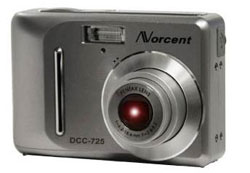 Norcent isn’t exactly a name which rolls off of the tongue when you think of well known consumer electronics companies. It’s no wonder that a new digital camera it recently released, the DCC-725, has quietly begun hitting retail outlets for about $110.

The Norcent DCC-725 isn’t particularly exciting as far as compact digital cameras go. It’s a seven-megapixel model with 3x optical zoom, 4x digital zoom and a 2.5-inch LCD display. It has 15 picture taking modes, including a movie recording mode which will capture video at several different resolutions. The DCC-725 has 16MB of internal memory, offering a SD card slot for expansion.