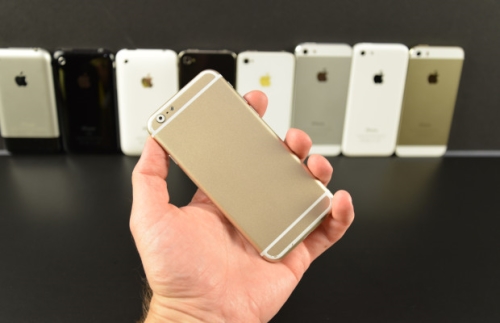 According to Apfelpage, Germany’s Deutche Telekom is rumored to launch Apple’s latest update to the iPhone, the iPhone 6 on September 19th of this year. As with all of Apple’s releases, its highly secretive and rumors abound before the launch. Some rumors are close to fact and sometimes not so much. This one we are not so sure about, but September seems like a safe guess if someone was going to start a rumor. Above is a mockup photo of the iPhone 6 that’s been floating around the net recently.