Posted in Google by Darrin Olson on February 27th, 2014 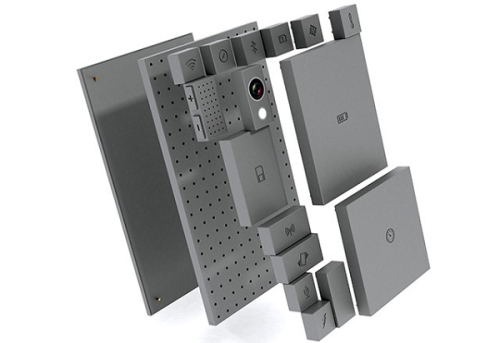 Google announced on Wednesday that it will host a series of three developer conferences, focusing on the alpha release of the Project Ara Module Developers Kit (MDK). Project Ara is an initiative to move the idea of modular smartphones into a reality.

Instead of purchasing a whole, new pre-configured smartphone every time your device (or part of your device) is outdated you would have the option of purchasing just a single component of the device, and mix and matching it as you would like.

The first of the series of conferences will be based on a slower prototype implementation of the Ara on-device network, and will be held on April 15-16 in Mountain View, CA. There is a $100 ($25 for students) attendance fee with developers having a priority at the show, or you can watch a live stream of the conference for free.