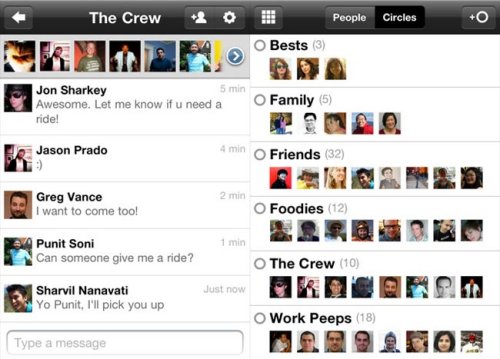 Google’s new social network, Google+ is already off to a good start with more than 10 million users announced as of last week. That number is only going to grow. There’s a Google+ Android app of course and now Google has released an iPhone app.