Posted in BlackBerry by Conner Flynn on July 13th, 2011 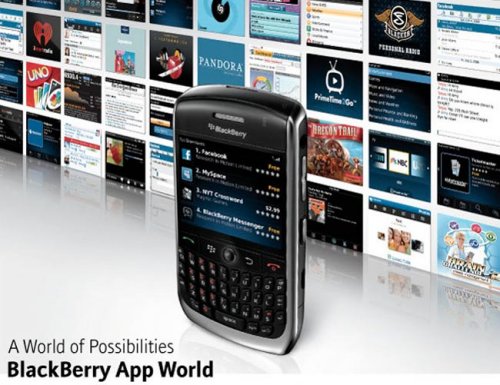 Just for the sake of comparison, Apple’s iOS App store recently reached 15 billion downloads, while Google’s Android Marketplace hit 4.5 billion downloads a while back. Still, it gives RIM something to be happy about.