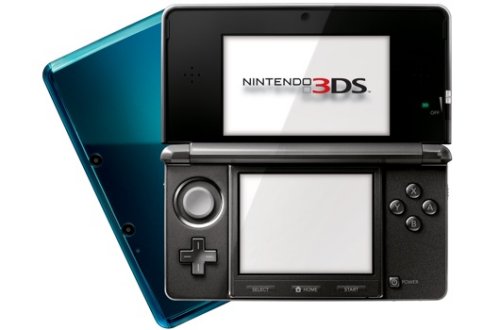 A million in Japanese sales is pretty awesome, but even Satoru Iwata admits that the 3DS isn’t doing quite as well as they had hoped. It took a little while but Nintendo’s 3DS handheld hit the million mark after 13 weeks, which is a long time compared to the original dual-screen handheld, which accomplished this in four.

In comparison, the PSP sold its first million in about seven weeks. The 3DS could still hit the top spot, but remember, the PlayStation Vita is coming. They should be scared.