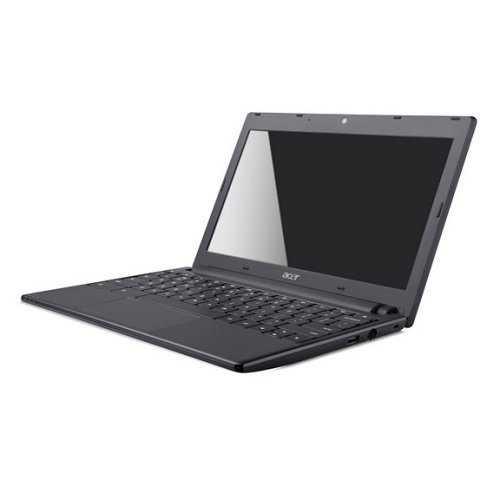 When Google officially announced prices for Chromebooks, they were mum about one of them. We have some news about the price for the 3G version. The Wi-Fi only version of the Acer Cromia Chromebook was priced $379.99.

The Acer Cromia Chromebook 3G is $449.99, which is almost $50 less than Samsung Series 5 with 3G. Pretty good news if you have been waiting for this one.