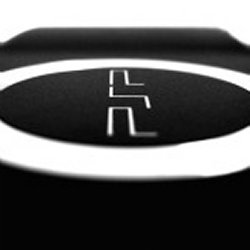 As cool as the PSP is, it is starting to look a bit dated. So Sony is introducing the PSP Remaster series for PlayStation 3, where Sony will port select portable game titles to the PS3 in high-def Blu-ray. Some of those titles may even have new add-on content and stereoscopic 3D support.

Another new bonus is that gamers will be able to share game save data between the two platforms. The key to the success of this will be what price they charge for these games that you have already played. The first PSP Remaster title announced is Monster Hunter Portable 3rd, which is Japan only and arriving at an unknown date.