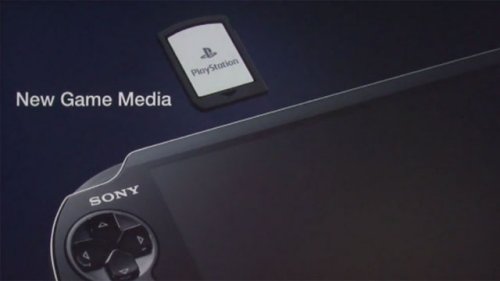 Rumor is that in order to cut costs and compete with the price of Nintendo’s $249 3DS, Sony’s NGP handheld might be gimped from the start. The NGP was originally intended to ship with 512MB RAM, but will now only ship with 256MB. It has also reportedly lost the 16GB of internal memory first planned, and this might be replaced by external storage cards.

If this is true, it means that the NGP will be a slightly less capable machine and that would be a real shame. But this would allow it to compete with the 3DS.