Posted in Playbook by Conner Flynn on May 4th, 2011 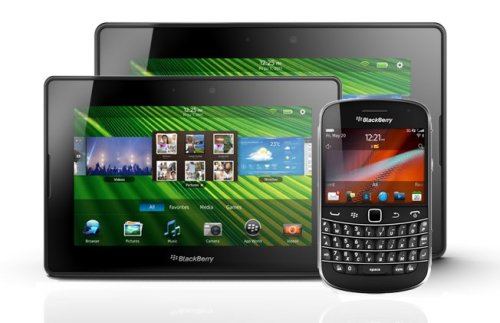 According to multiple sources, RIM is planning on releasing its sequel to the BlackBerry PlayBook around the holidays. The screen size is the main difference. The PlayBook 2 would likely be an additional PlayBook model as opposed to a second-generation tablet.

And it looks like this tablet will be in the 10-inch size. The current model has a 7-inch screen. The first model is selling well if you believe some analysts, so a larger version with an updated OS that includes an email client, BBM and more could be a home run. Makes sense. Hopefully we will hear more on this soon.