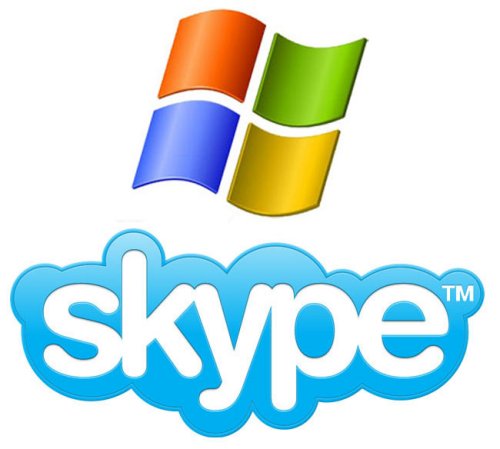 Does this mean that we should start calling them MicroSkype or Skypesoft? The rumor had been that Google and Facebook were looking to buy Skype, but it seems like no one guessed that Microsoft would be acquiring them.