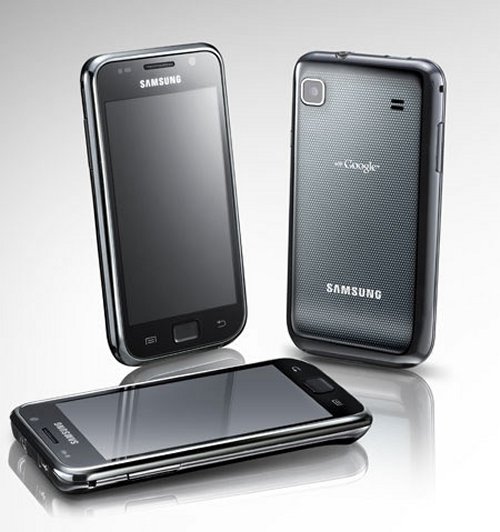 The Samsung Galaxy S 2 will be hitting stores around the world in a few weeks, but Samsung wants to bridge the gap between the Galaxy S and the Galaxy S 2 with the Galaxy S 2011 Edition. This new phone will run Android 2.3 Gingerbread with an overclocked processor at 1.4 Ghz.