Posted in Panasonic by Conner Flynn on March 1st, 2011 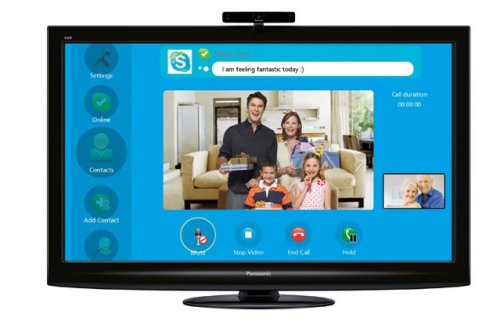 Using Skype on the VIERA Cast will also give you access to Standby Mode which you can personalize with different ring tones, Answering Message so you can record a personalized message to answer your calls when you’re away and the ability to record messages left on an SD card.