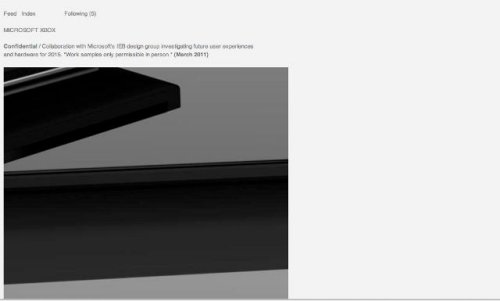 This generation of consoles is pretty long-lived. It’s taking awhile before a new model is released. But the time is drawing near. Now, an online portfolio of a team member of Microsoft’s Interactive Entertainment Business Design Group has said that a new Xbox is scheduled for a 2015 release.

They have already started work on it this month. If this is true, then it means that the Xbox 360 will be a decade old when the new model arrives. We know that Microsoft was recently searching for engineers who are willing to work on its next-generation console.