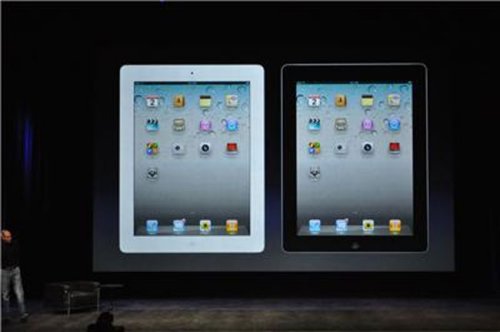 Apple has officially announced the next generation iPad at their special event in San Francisco. The iPad 2 packs in a new dual processor called the A5, and Apple says it is up to two times faster than the original iPad but uses the same low power.

It has a battery life of 10 hours just like the original iPad and will retail for the same price.