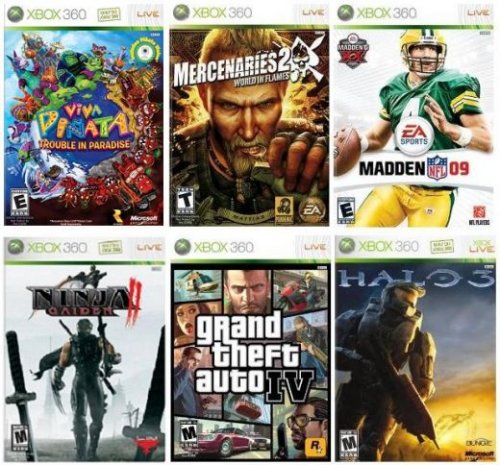 Those PS3 numbers are up from 42 per cent in 2009, with the Wii numbers up from 37 per cent. So yes, it looks like downloading digitally is on the rise. Should Gamestop be worried? Probably not yet, but they must be keeping a sharp eye on these figures.