Posted in iPhone by Conner Flynn on February 27th, 2011 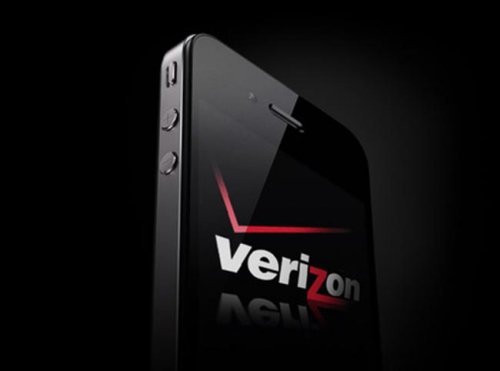 Consumer Reports says: “The Verizon iPhone 4 closely resembles the original AT&T iPhone 4 in many positive respects, including offering great multimedia functionality, a sharp screen, and the best MP3 player we’ve seen on a phone…Unfortunately, it also shares with its sibling the possibility of compromised performance in low-signal conditions when used without a bumper or case.”

Despite the antenna problems, we all know how hot the first iPhone 4 sold, so chances are no one cares very much about this issue.