Posted in twitter by Conner Flynn on February 15th, 2011 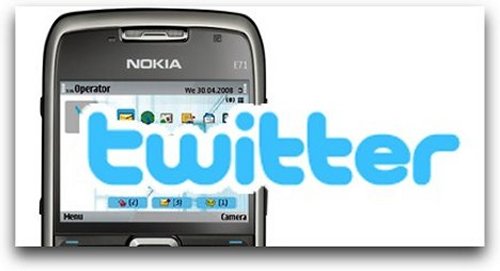 Facebook has some smartphones, so you might think that Twitter would jump on the wagon, but no. Not gonna happen. During a keynote speech at MWC, Twitter CEO Dick Costolo dispelled any notions that the company is working on Twitter-branded cell phone. Even though he says that 40 percent of all tweets originate from cell phones.

The CEO said that Android phones currently allow users to quickly send a photo they took to their Twitter followers and he’d like to see more of the same in other platforms. He’d also like more single sign-on experiences and more apps that allow tweeting directly without going to another app. Hey, we’d all like that.

So if you were hoping for a Twitter phone, sorry.