Posted in Sony Ericsson by Conner Flynn on February 6th, 2011 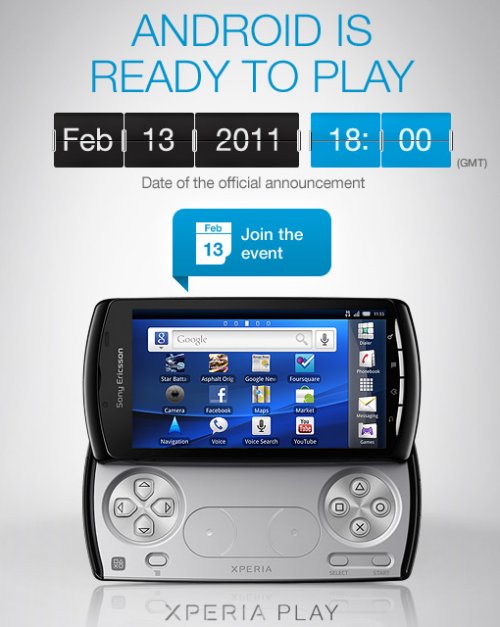 We have some new news on the Sony Ericsson Xperia Play. It is at last official. In fact, the Xperia Play will be one of the first devices announced at this year’s Mobile World Congress in Barcelona.

Check out that beautiful front shot of the Gingerbread-running smartphone. Isn’t she lovely? She’s packing all the power of a PS3 in a nice tight body. Yeah, she’s a looker alright. I’d make her official too if I were Sony Ericsson. Reeeaaaal official….Gigitty.