Posted in Playbook by Conner Flynn on February 9th, 2011 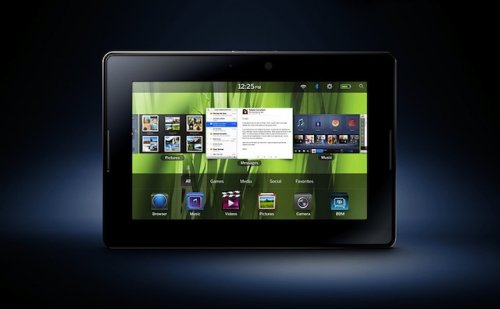 Of course the BlackBerry PlayBook tablet will be heading to Sprint with support for its 4G WiMAX network, but what about Verizon? Well, it looks like Verizon will be getting it as well. A page was discovered that previously allowed users to join an early-access type of program for the PlayBook on Verizon.

Looks like the site is owned by a marketing agency that works for RIM and Verizon, so it looks credible. There’s no official confirmation that the PlayBook will be arriving on Verizon though. I guess we will see what happens.