Posted in MacBook by Conner Flynn on February 15th, 2011 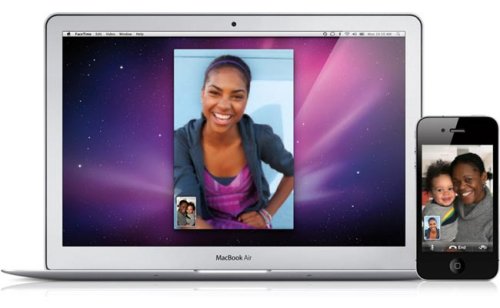 Apple announced the new MacBook air back in October, which means we will likely see the 2011 MacBook Air around October of this year, and now it looks like the 2011 MacBook Air may come with 3G. The news comes from Apple conducting a survey among its MacBook Air customers and asking them questions about how much they use 3G, data syncing and more.