Posted in Mobile Phones by Conner Flynn on January 25th, 2011 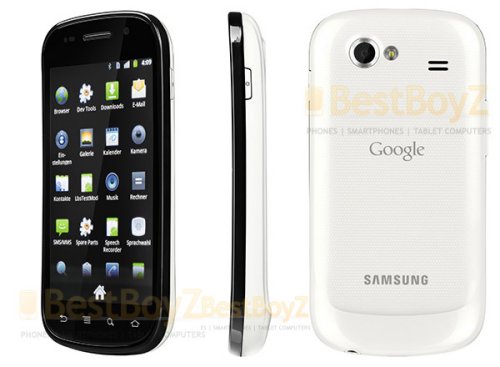 The Nexus S has shown up with a new white coat, but it’s only on the back, leaving the front end the same old black. Hey, it may not be completely white, but at least it stands out from the norm. Aside from this variation, a “Silver Black” Nexus S was seen recently in European retailers’ listings.

That may be this one. We aren’t sure. It depends on how loose they interpret “silver.” No word yet on when or where this Nexus S will be on sale, but hopefully we will know soon.