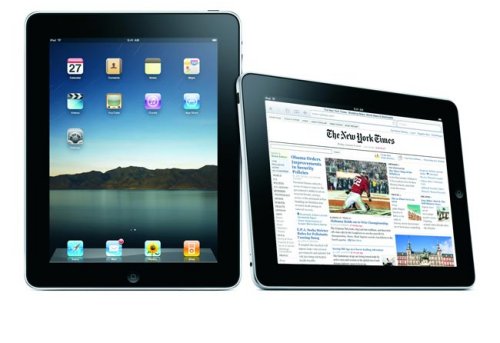 We knew that Apple wanted faster mobile graphics for the next iPad and iPhone and we have some more details about its choice. The company is now said to be using the SGX543MP2, specifically the dual-core version. The new video is estimated to have about four times the performance of the current SGX535.

This speed increase would be welcomed along with the rumored 2048×1536 display resolution of the next iPad and could enable the kind of higher quality movie playback that would keep Apple competitive against it’s foes. It would most likely support 1080p video decoding in hardware.