Posted in Tablet PC by Conner Flynn on January 2nd, 2011 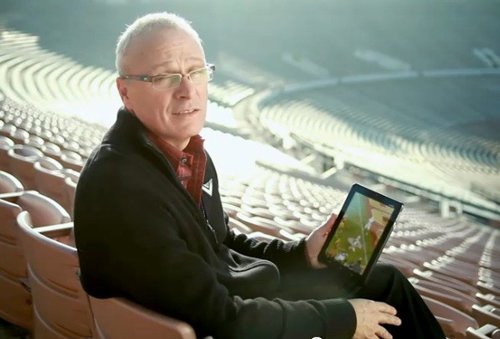 Earlier today Vizio confirmed many of the details of its Rose Bowl tablet teaser. The company is getting into mobile devices and will use Android for the Via Tablet, an eight-incher with a front camera, three speakers and Wi-Fi for Internet access. There will also be a matching Via Phone which sports a four-inch display, a back five-megapixel camera and its own front camera.

We still don’t have many hardware details, but the company promised a ‘blessed’ version of Android with support for the Market. The devices won’t ship until sometime this summer, so the tablet will likely use Honeycomb (Android 2.4) or later. One carrier has been lined already but is unidentified.