Posted in Tablet PC by Conner Flynn on December 7th, 2010 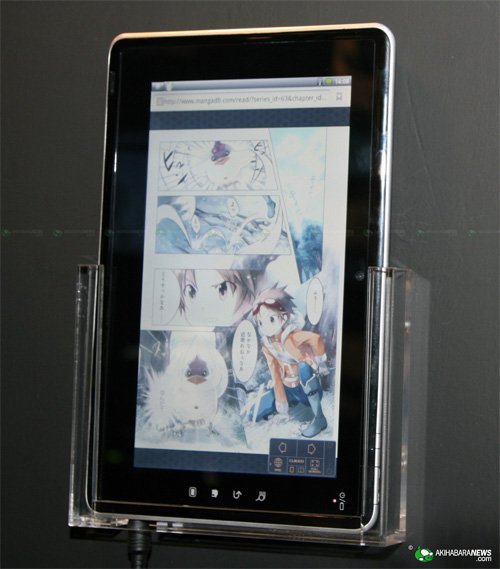 According to DigiTimes, three new Toshiba tablets are set for their debut at CES in a month. Two of them feature 10.1-inch screens and the third sports 11.6 inches. They each have a different os: Microsoft’s Windows 7 and Google’s Chrome OS and Android.

I guess Toshiba wants to see which one wins the hearts of consumers. At least you will have your OS of choice. We will learn more in a few weeks.