Posted in Sony by Conner Flynn on December 3rd, 2010 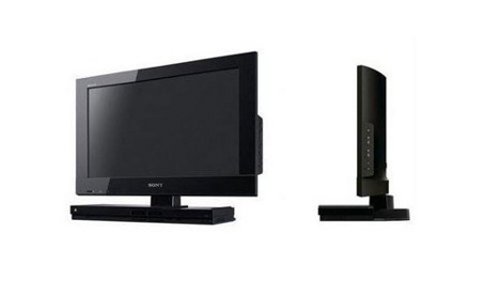 Sony isn’t finished with the PS2 yet. The company has released a TV that features a built-in PS2 console. The Sony BRAVIA KDL-22PX300 offers a 22-inch display and a disc slot at the base for PS2 games and DVDs.

The games will only run in standard definition, but the TV itself is capable of supporting 720p and offers four HDMI ports, three USB sockets, a SCART socket, PC input and support for component cable. There’s also built-in Freeview and two Ethernet ports for online access to sites like YouTube. It’s available now for GBP200 (or $312).