Posted in iPad accessories by Conner Flynn on December 18th, 2010 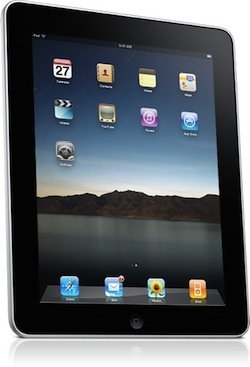 News Corp’s The Daily iPad news app is on the way. A weekly subscription will cost you $0.99, and it will hit the iPad on January 17th according to All Things D. The app will feature a lot of video and come with some cool multimedia capabilities, including some kind of 3D effect.

The Daily ushers in a new push subscription feature for Apple where iTunes can automatically do recurring billing for the digital periodical. It was previously rumored for a December launch, but it looks like it may have been delayed to give the app some time to be fine tuned or to work out last minute details for a subscription billing service from Apple.