Posted in Apple by Conner Flynn on December 6th, 2010 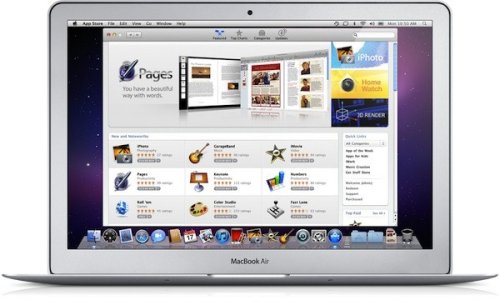 We know that the Mac App Store is launching soon. Steve Jobs has said that it would go live “within 90 days” back when it was announced on October 20th. Now AppleTell has an inside source who claims that Apple is trying to launch the Mac App Store before Christmas, specifically on December 13th and telling developers to have their software ready by Monday, December 6th.

The Mac App Store will require an OS update to end users and the new OS X 10.6.6 has already been seeded to developers. If true, they are being pretty aggressive with this timeline.