Posted in iPhone by Conner Flynn on December 27th, 2010 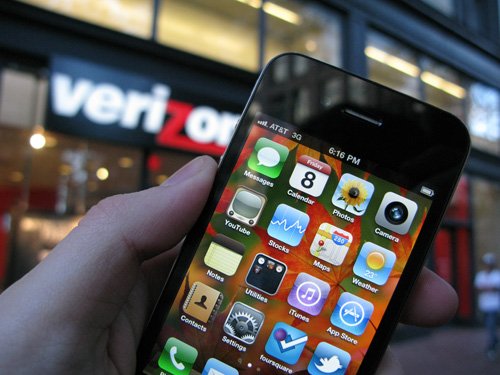 The CDMA iPhone rumors just won’t go away and now there are reports that Apple is optimistic for a great 2011. The company is apparently planning to ship five to six million CDMA iPhones between January and March, and has increased the production of regular iPhones from thirteen million to fifteen million, bringing the total number of possible shipments to twenty-one million.

Rumor is that the CDMA version won’t be exclusive to Verizon since it could be shipping to the US and also Asia Pacific, with carriers like China Telecom, KDDI Au, and SK Telecom all possible destinations. Foxconn is said to be producing both editions of the iphone, and Pegatron will be helping on the CDMA side.