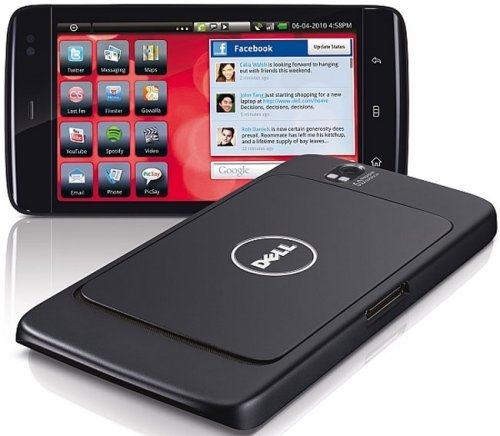 For those of you who have been holding out and waiting for a deal on the Dell Streak, we have some good news. Dell has just dropped the pricing for its Streak device in the US. They obviously want to move some more units and drive sales figures up.

The unlocked models have dropped by $180, to a new low of $400. Android-powered models from AT&T will still retail for $550 and $650, in 16GB and 32GB capacities. I know which deal I would go for. Does this news entice you into buying a Streak?