Posted in kindle by Conner Flynn on December 13th, 2010 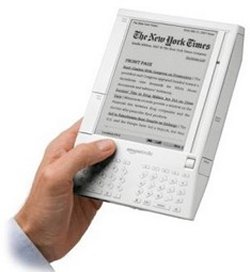 Amazon has been keeping their Kindle sales figures to themselves, until now. They recently announced that “in just the first 73 days of this holiday quarter, we’ve already sold millions of our all-new Kindles.” Well, we know that this at least means that they have sold 2 million of the new Kindles.

We aren’t sure what prompted them to make such an announcement, but they seem pretty happy about the sales, even if they aren’t high enough to give us concrete numbers.