Posted in Microsoft by Conner Flynn on November 30th, 2010 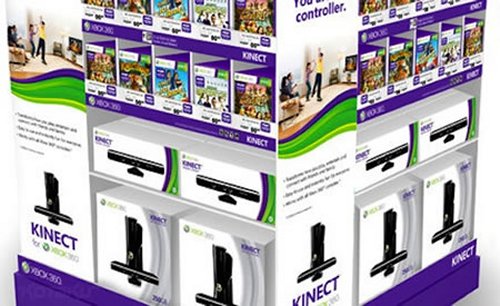 Microsoft is finally beating Apple’s sales with their Xbox Kinect motion gaming system. Not that it matters. They are different beasts altogether. The Kinect is selling like crazy in the US and Microsoft had already predicted they’d do better than the iPad. So it looks like they were right.

25 days post launch they’ve sold 2.5 million units. Apple has sold about 2 million iPads in about two months. Of course the Kinect is much cheaper than the iPad and appeals to more age groups as well.