Posted in Microsoft by Conner Flynn on October 16th, 2010 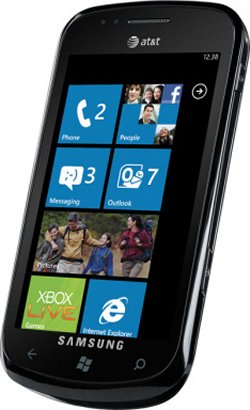 It was rumored that Microsoft was giving out WP7 devices to its staff and now we have word that the company is also giving AT&T workers free WP7 devices to get the word out. An employee claims that about 100 devices were given out to those attending an event in Minneapolis, though it wasn’t confirmed if it was a US-wide policy or not. We assume not.

It also wasn’t mentioned which phone of the many WP7 devices were given out, but with the Samsung Focus being the first to ship, it’s likely that one.