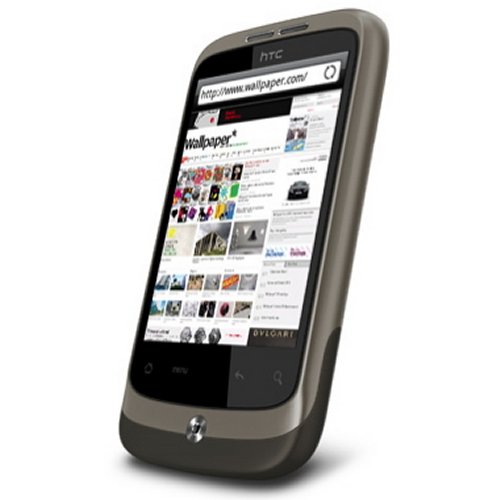 The HTC Wildfire has been launched in Europe and Asia in the first half of this year and now HTC has announced that it will be landing on American regional carriers before the end of 2010. No mention of which carrier will be offering the phone, but considering that regional carriers were mentioned, it could be MetroPCS, Cricket, US Cellular, Cellular South and similar.

Nothing on pricing yet, but the phone will generally cost you about $300 without a contract. It runs Android 2.1, but an update to Froyo should be released later this year by HTC. The smartphone also features a 3.2 inch QVGA (240 x 320) multi-touch capacitive display, Wi-Fi, GPS, stereo Bluetooth, 3.5mm headset jack, 5MP autofocus camera with LED flash, and MicroSD card support.