Posted in Tablet PC by Conner Flynn on October 13th, 2010 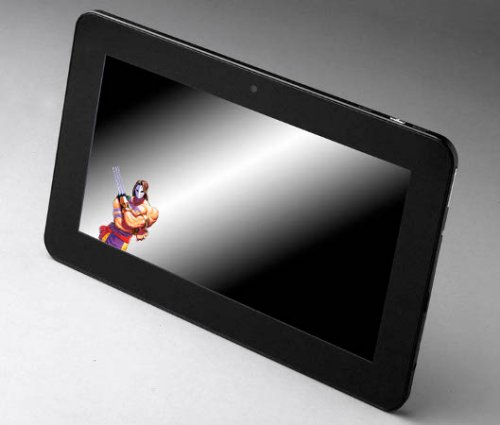 Full specs for the Advent Vega Tegra 2 tablet expected to drop at UK retailers PC World and Currys for just £249 have finally emerged. The biggest modification is the size, down to 10-inches from 15, but the 1GHz NVIDIA Tegra chipset is still under the hood, so it does 1080p. However, the 1024 x 600 resolution on the capacitive touchscreen is a bit of a letdown, but the HDMI output makes up for it.