Posted in Nokia by Conner Flynn on September 6th, 2010 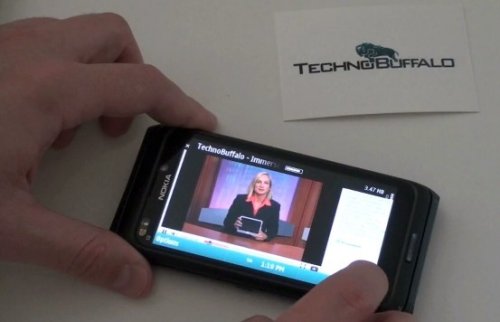 Nokia’s plans for its in-house Nokia World expo should include the first mainstream Eseries touchscreen phone, according to leaks. The E7 is a touchscreen QWERTY model. Aside from that we don’t have many details, but it may be a Symbian^3 slider similar to the MeeGo-using N9.

The London event should also be used to confirm that the N8 is finally shipping, a mere seven months after it was first unveiled. Of course other new smartphones are expected to come along too, but we don’t know which ones.

Should be an interesting show.