Posted in iPad by Conner Flynn on September 9th, 2010 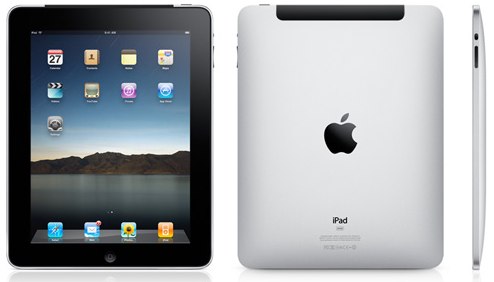 We’ve seen iPads being offered on planes and in hotels, and now they are hitting schools. A pilot project in four California school districts will replace 400 students’ eighth-grade algebra textbooks with Apple iPads in an attempt to prove the advantages of interactive digital technologies over traditional teaching methods. He should help to correct their spines as well, since an iPad in the backpack weighs a lot less than a book.

Students will be randomly selected for the program and will receive iPads loaded with digital versions of their textbooks for the school year. Their progress will be tracked and compared against their classmates using traditional textbooks.